Casablanca represents one of the must during a trip to Morocco, in fact, despite the capital being the nearby Rabat, it is the most populous city in the country, with over three million inhabitants, a perfect mix between modernity and tradition, a true emblem of modern Morocco. Not far in distance but in appearance from the alleys of Marrakech, and from the colors of Fès, it is a city in step with the times even if always faithful to its traditions. Positioned on the sea in the center of the Moroccan coast, it is a hub for visiting other beautiful cities in the country such as Tangier, Essaouira, Chefchaouen. In Casablanca you will find the largest mosque in Morocco, super high-tech, which with a laser after sunset from the top of the minaret indicates the direction of Mecca. If you want to breathe the vibrant atmosphere of the city, just go to the main square, the center of city life, flanked by large arcades where there are cafes and shops of all kinds and where splendid colonial buildings in Maghrebi art deco style are set in the background and where the Monumental Fountain which at night is illuminated with the spectacle of water games to the rhythm of Arab music and the Clock Tower, 50 meters high, which dominates the entire square. Casablanca is full of luxurious hotels where you can spend a weekend of relaxation and comfort, from the one furnished in a modern style to that characteristic of the area. Then try the typical Moroccan and African cuisine, in addition to the well-known cous cous with vegetables or tajine, the spicy meat mixture cooked in a particular terracotta pot from which the name derives, or the fish in various versions, you can taste some typical sweets, such as biscuits with milk and oranges, or the orange and saffron cake or the delicious ricotta pancakes. Morocco is also the main producer of Arab wine, so in the restaurants of Casablanca you can find a wide choice of wines, produced on site, especially red wine, thanks to the mild climate of this area: it is impossible not to taste it! 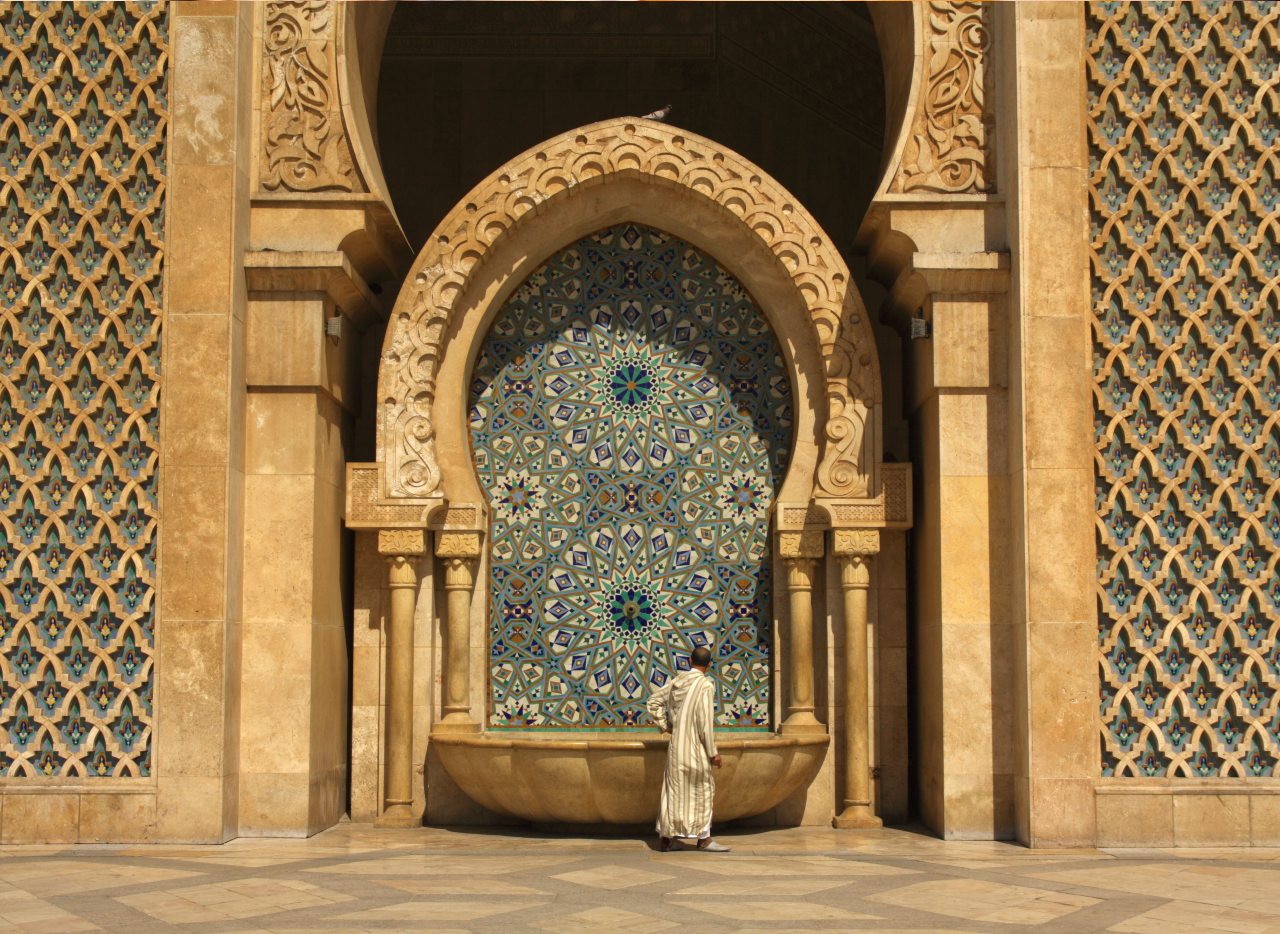 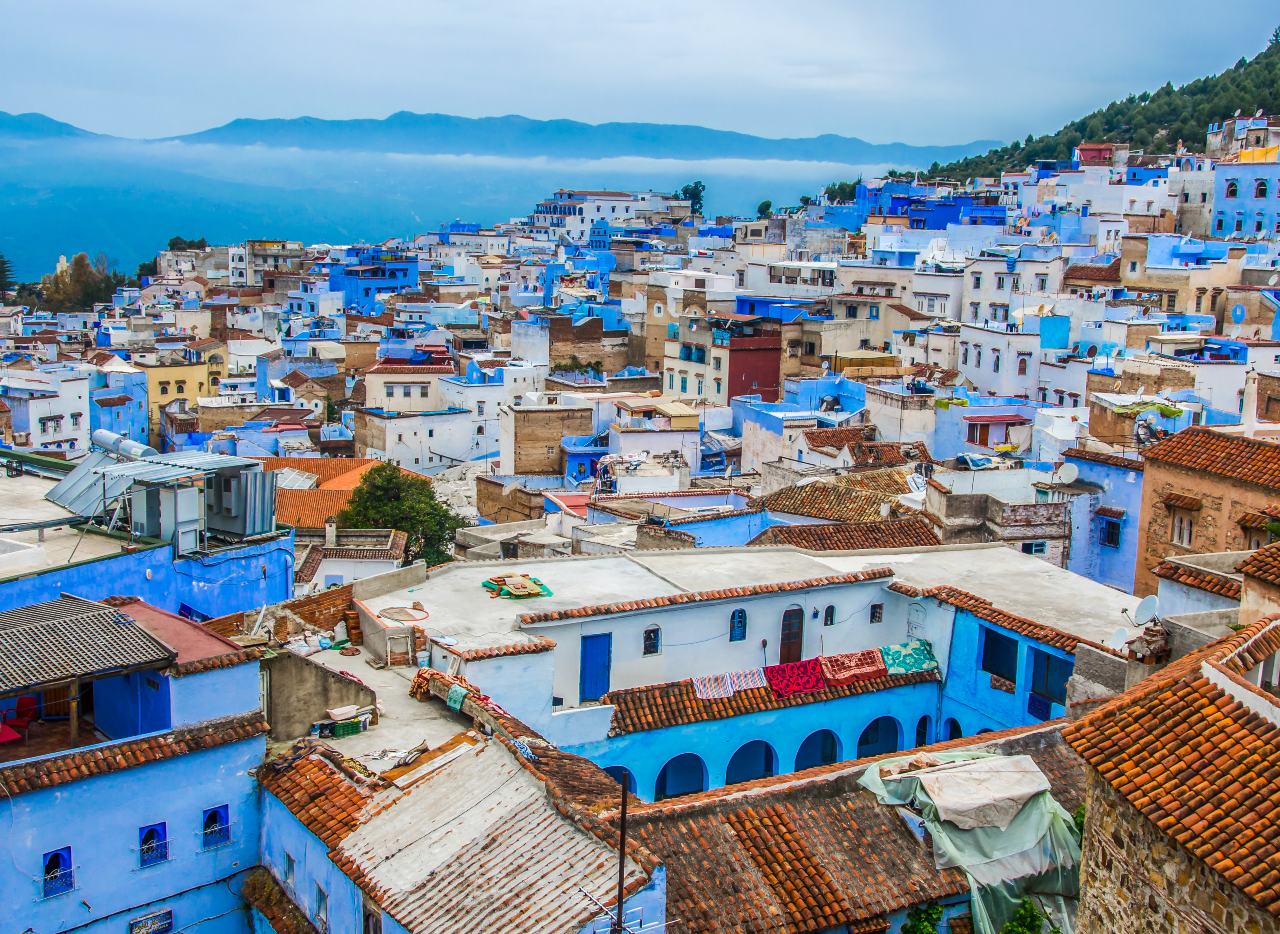 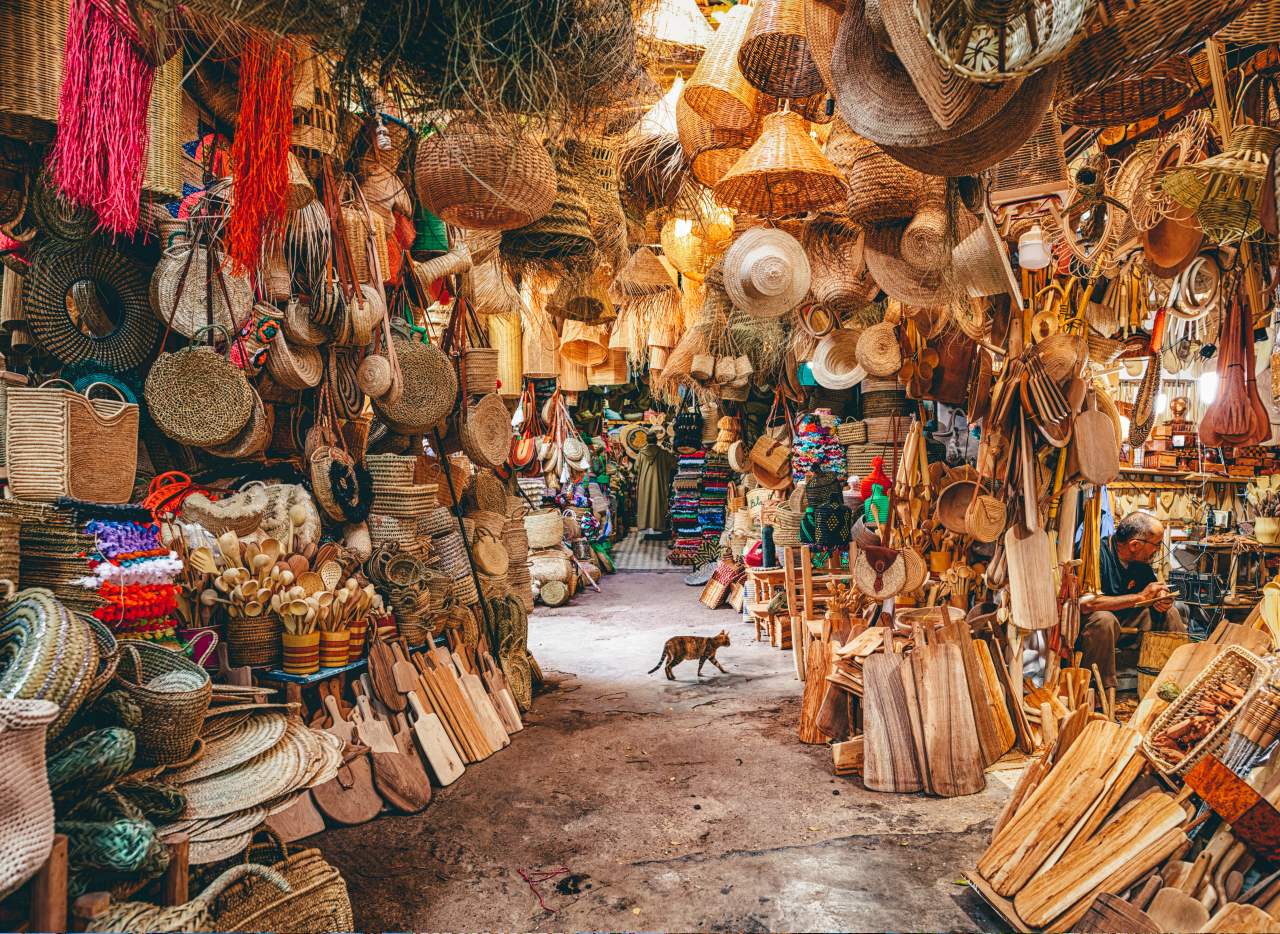 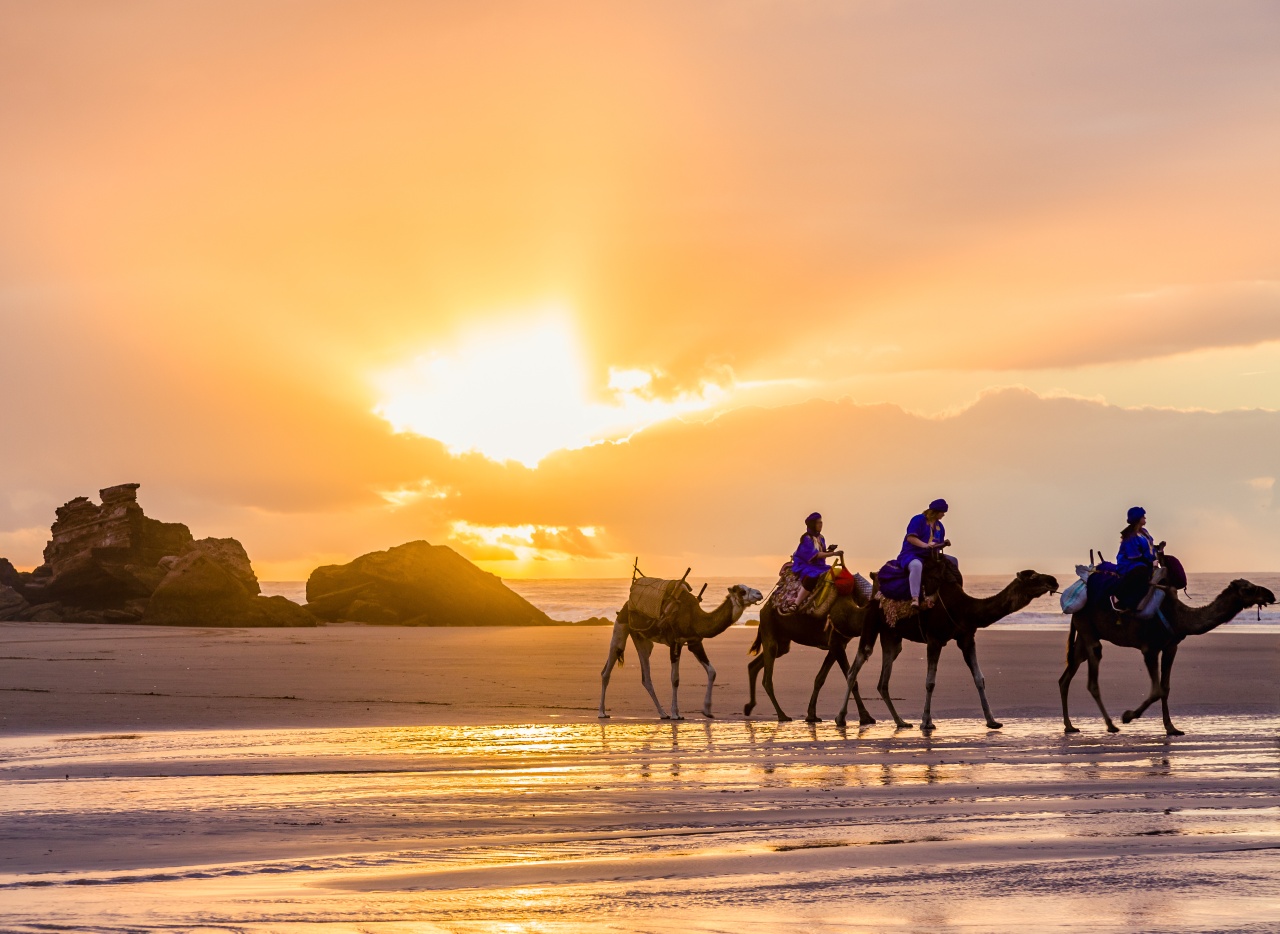 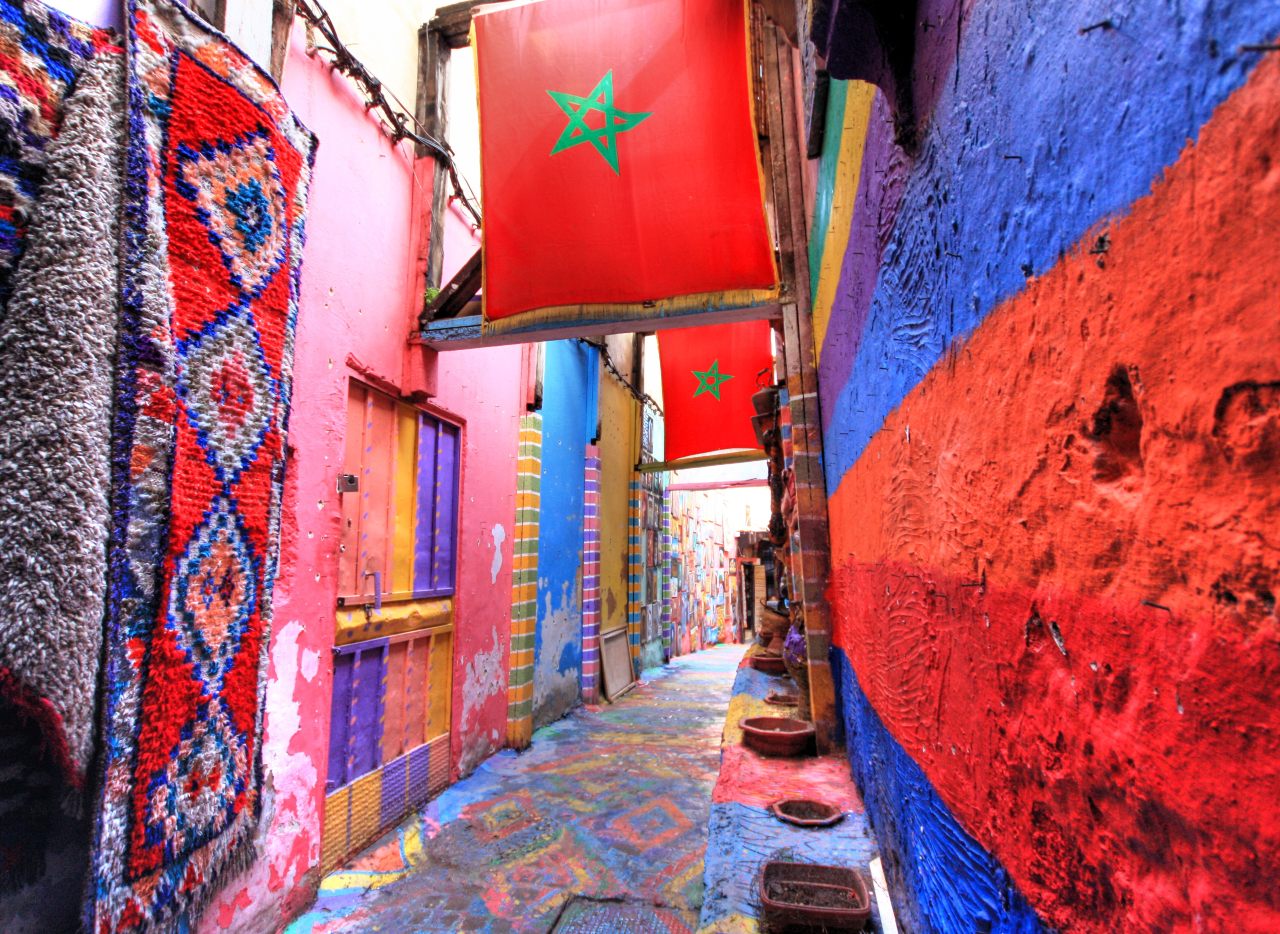 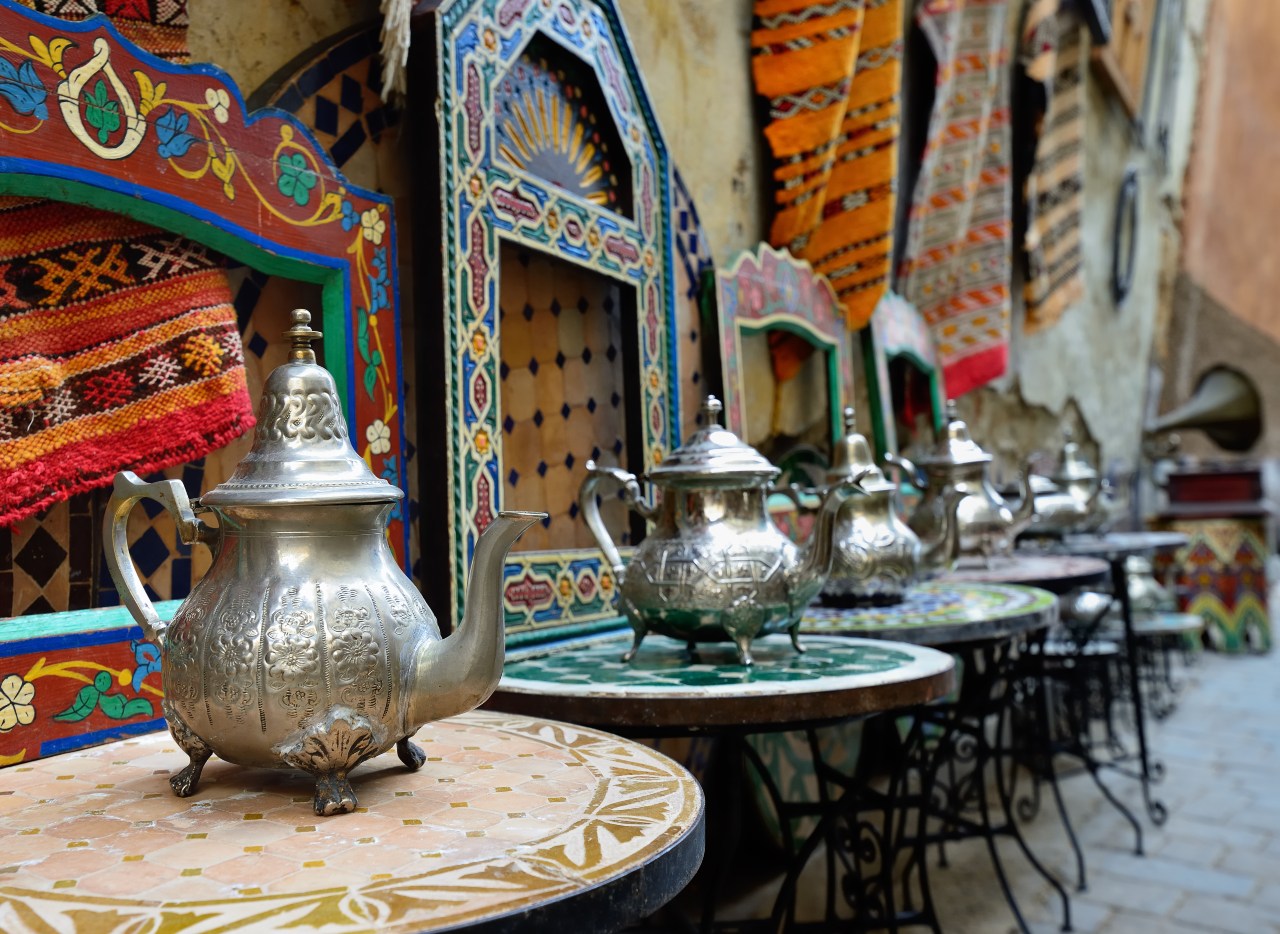 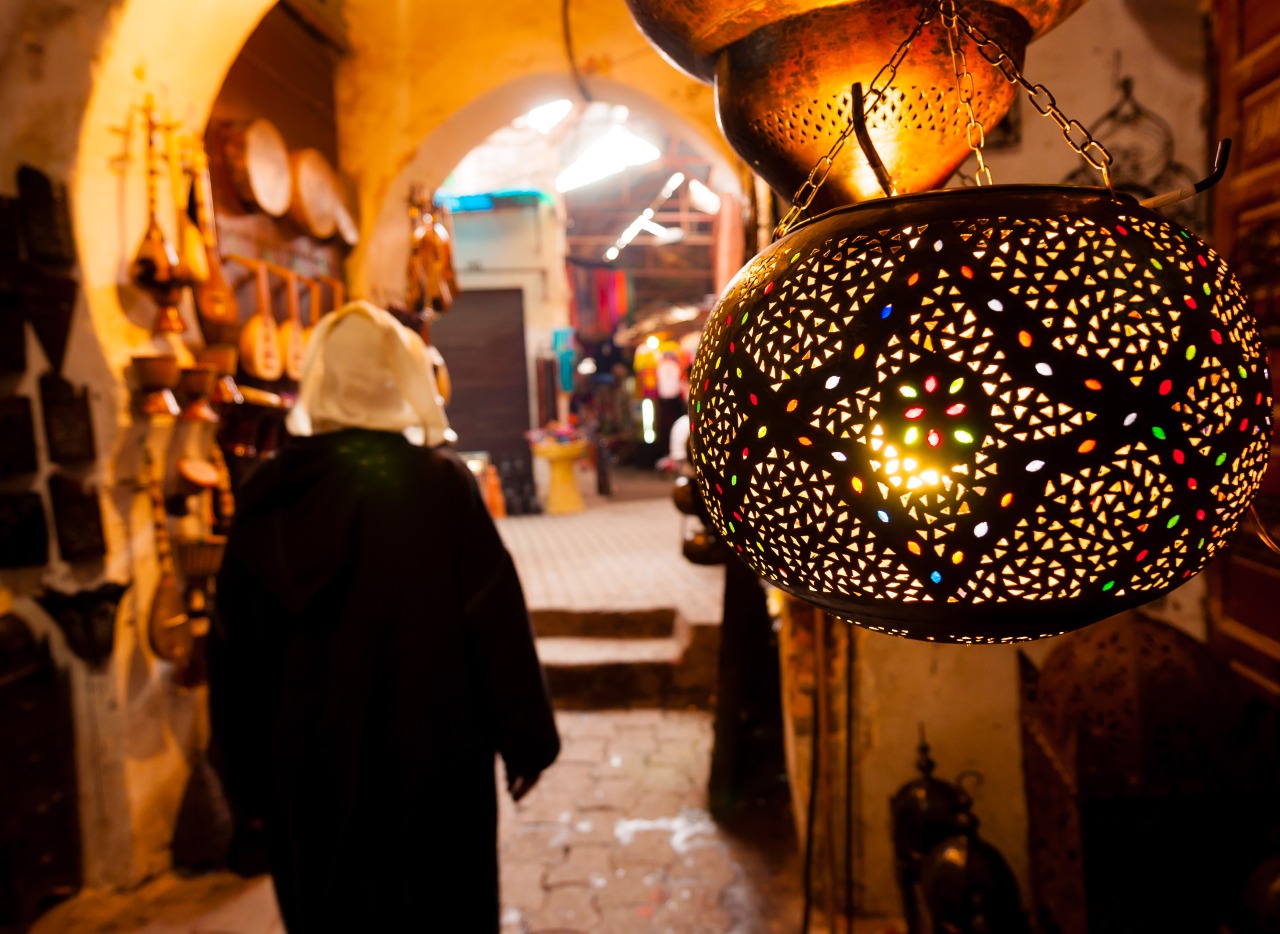 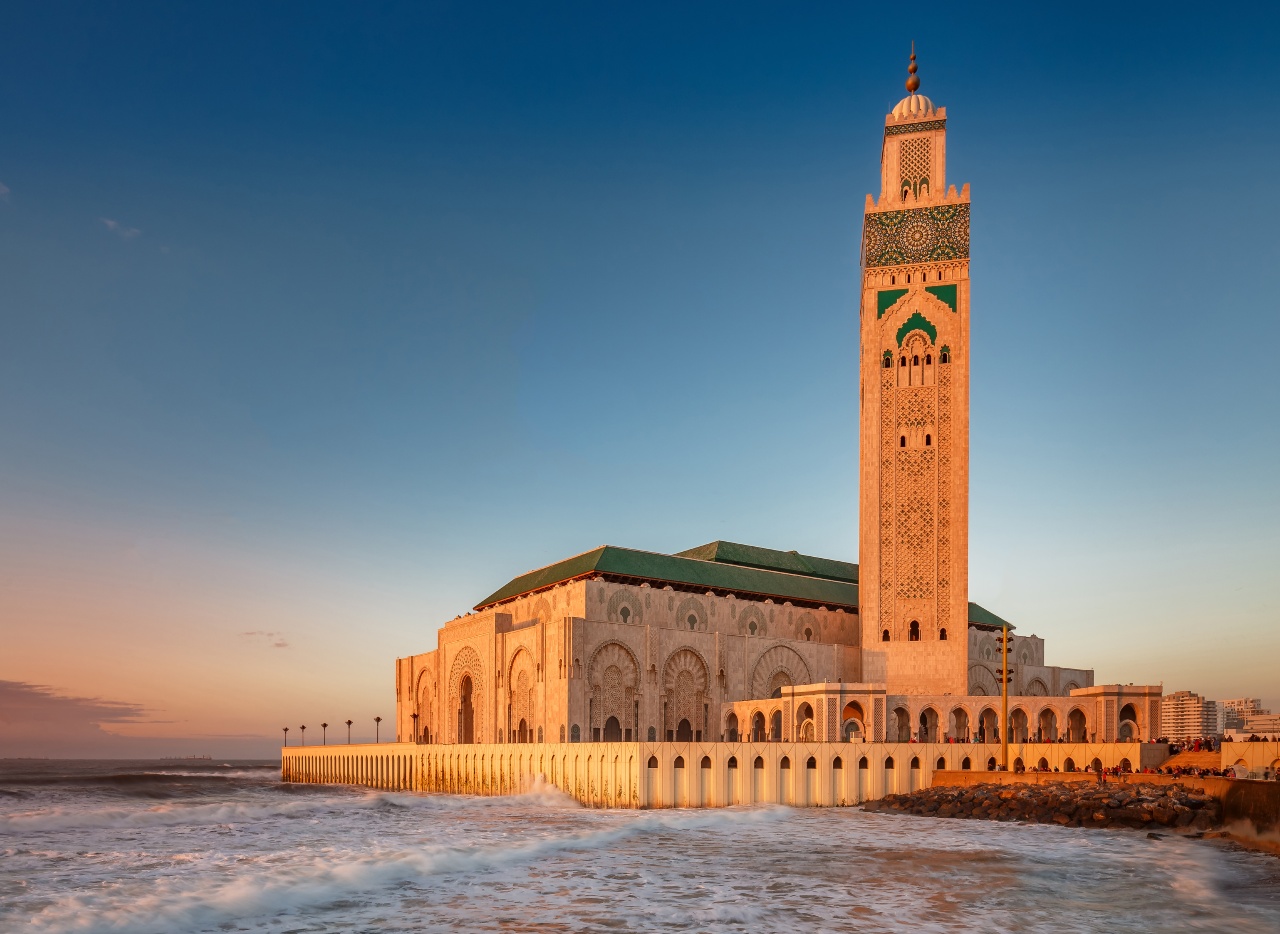 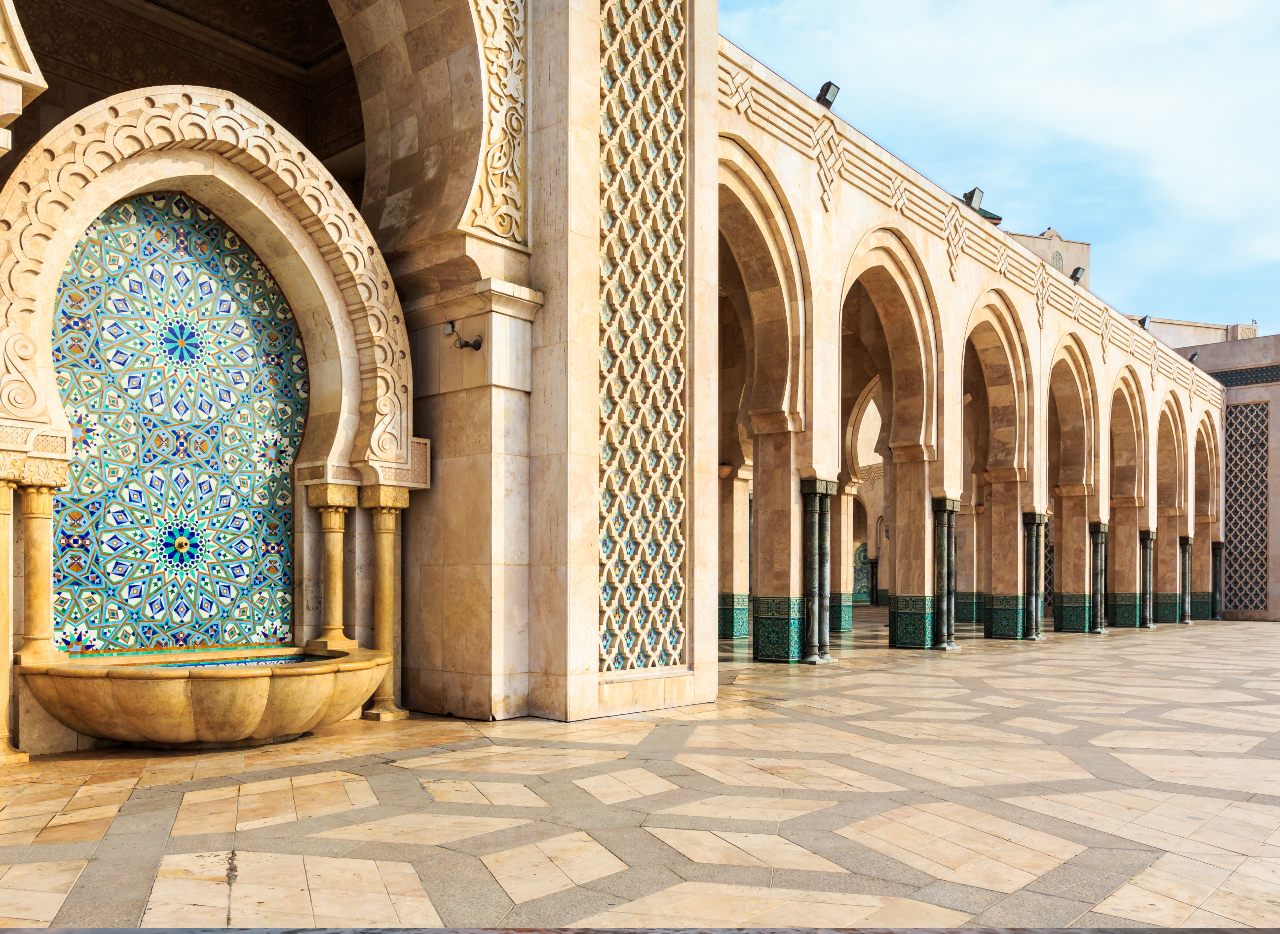 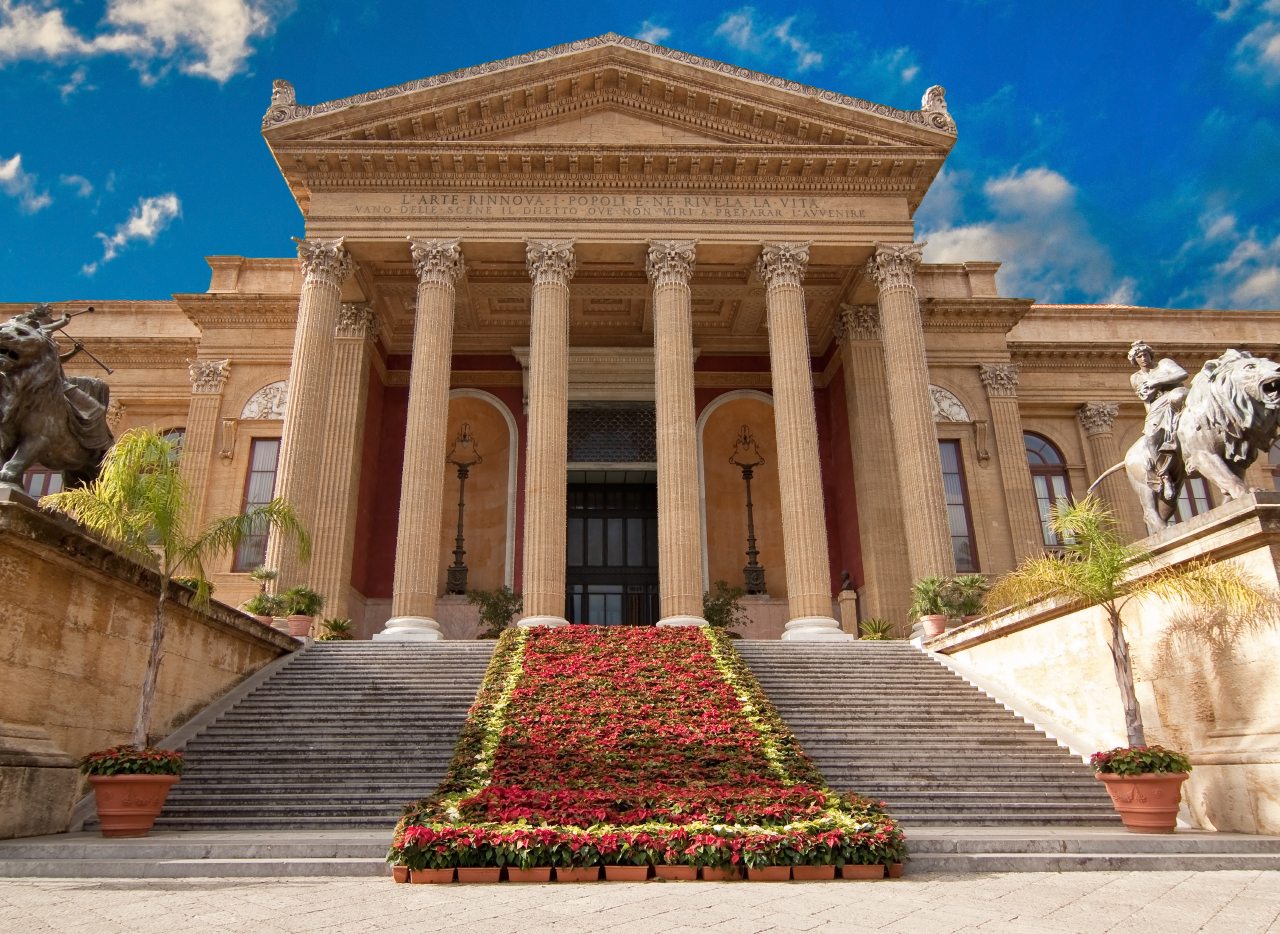 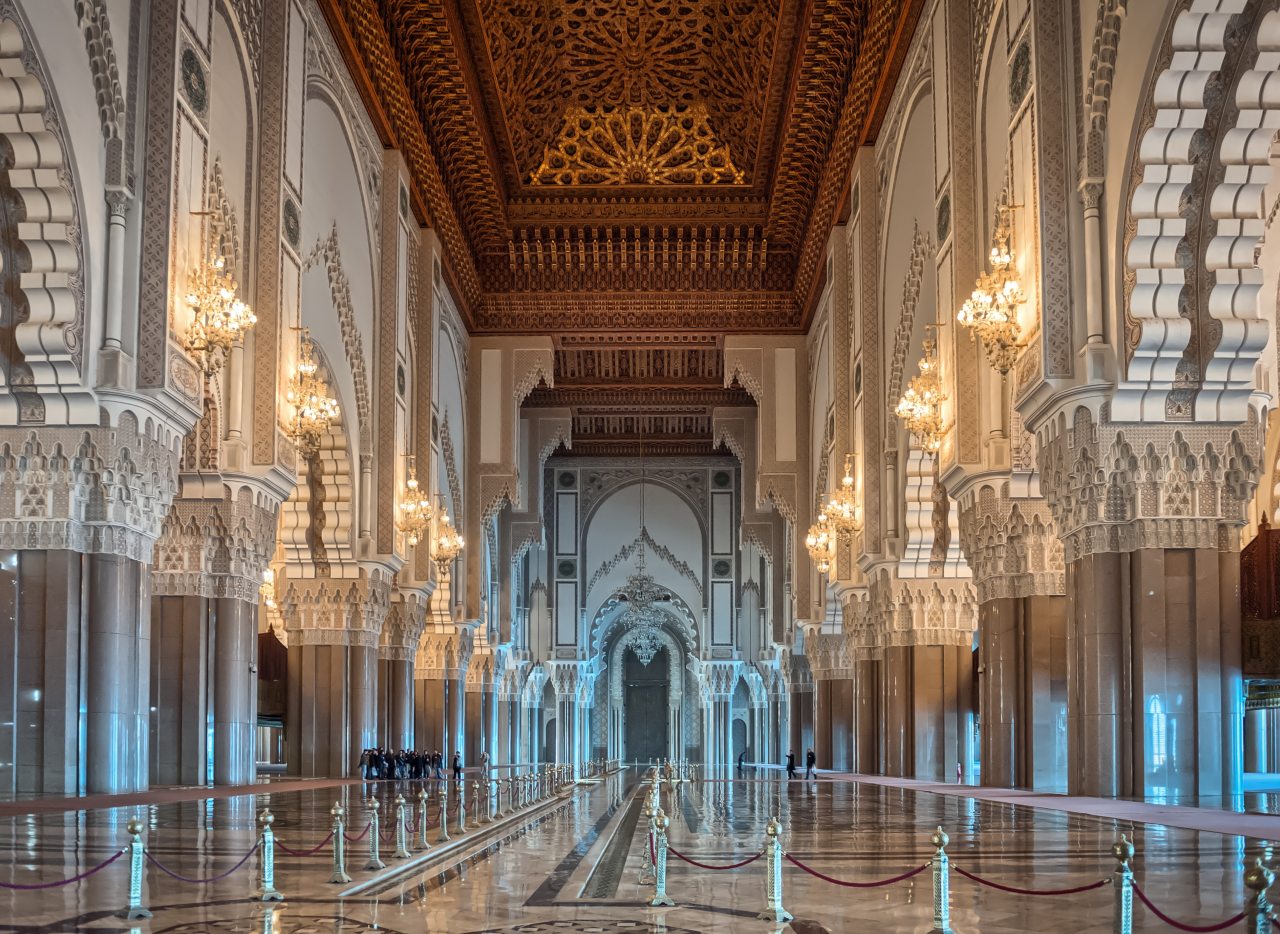 Casablanca not only holds ancient treasures, but is a perfect destination for nightlife lovers who can’t resist a great cocktail and cutting-edge music. Visiting Casablanca means getting to know the purest essence of Morocco today, rest assured it will not disappoint you!