Today Olbia is a city that lives a lot thanks to beautiful beaches of its coast but has a lot to offer as well monuments and archaeological sites in the territory, rich in history , from the nuragic civilization , passing through the Phoenicians, the Greeks and the Romans, the city developed during the Middle Ages to its present conformation, thanks to a notable expansion of the port and the airport for trade and summer tourism. In fact, from Olbia in a short time it is possible to arrive in well-known places such as Porto Rotondoand Porto Cervo, destinations appreciated by those who love to have fun and live a social life among boutiques and trendy clubs. But those staying in Olbia can also enjoy the proximity of beautiful beaches and a historic center rich in history and culture. For sports lovers there are many historical-naturalistic routes that also interest the nearby towns and which provide different degrees of difficulty. While for the bravest cyclists there are particularly demanding itineraries along which to test one’s strength. Finally, on a visit to Olbia you cannot miss theexcellent cuisine : from Gulf mussel soup to Gallura soup, made with broth, sheep meat and beef, from “Fregula con cocciula”, a semolina pasta that goes well with clam sauce, to “Chiusoni al casu furriau”, dumplings topped with melted cheese and saffron. 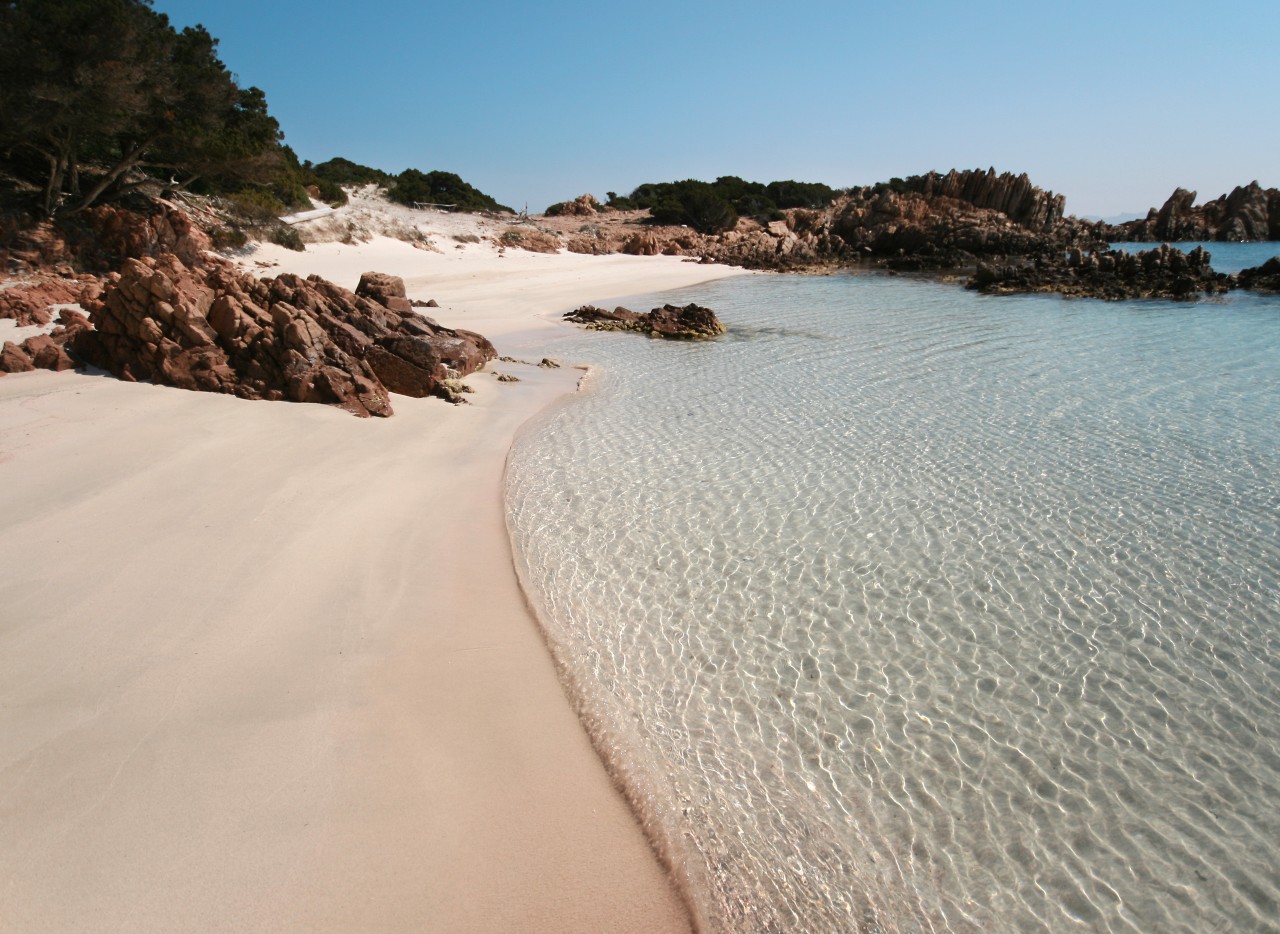 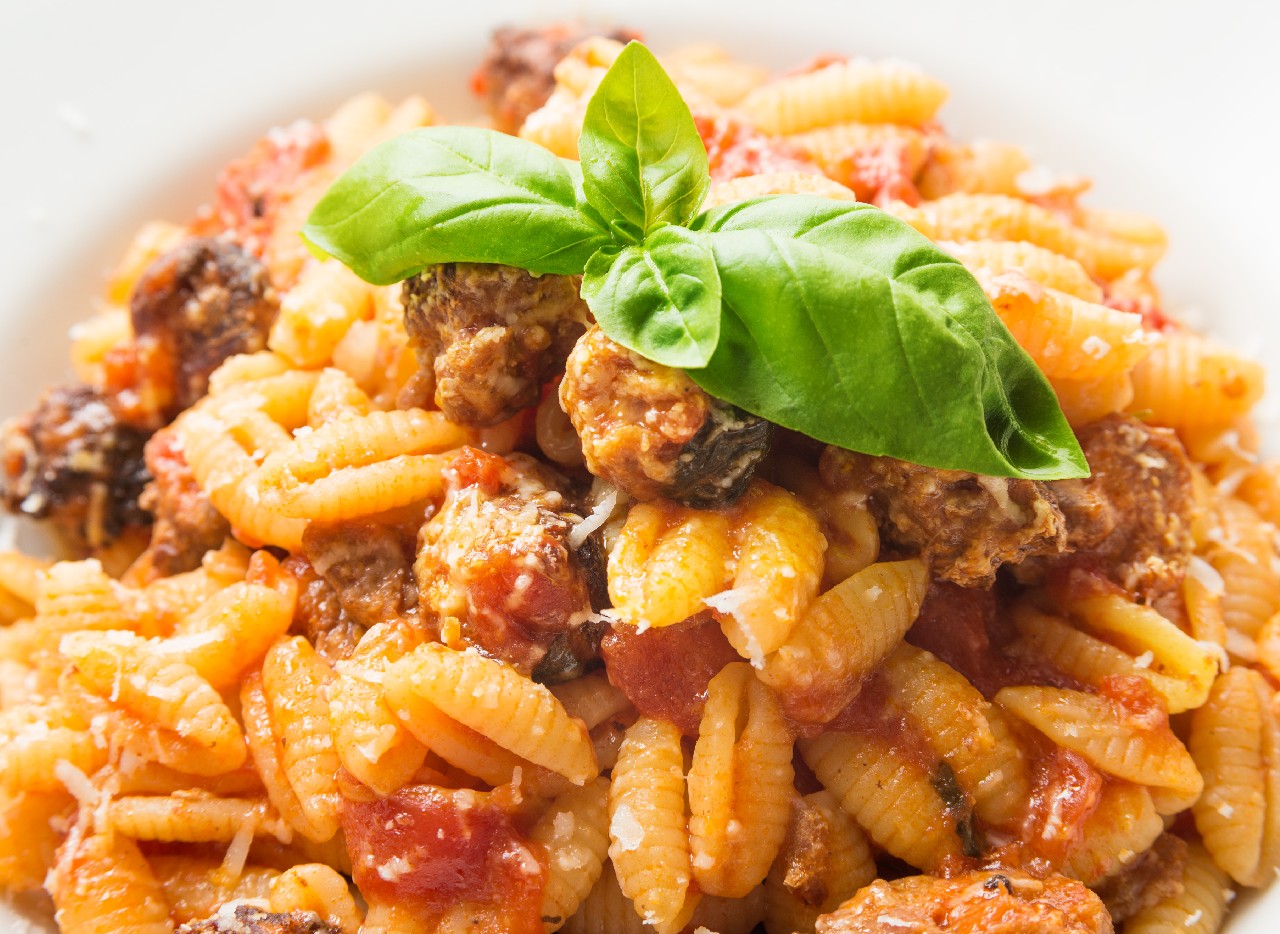 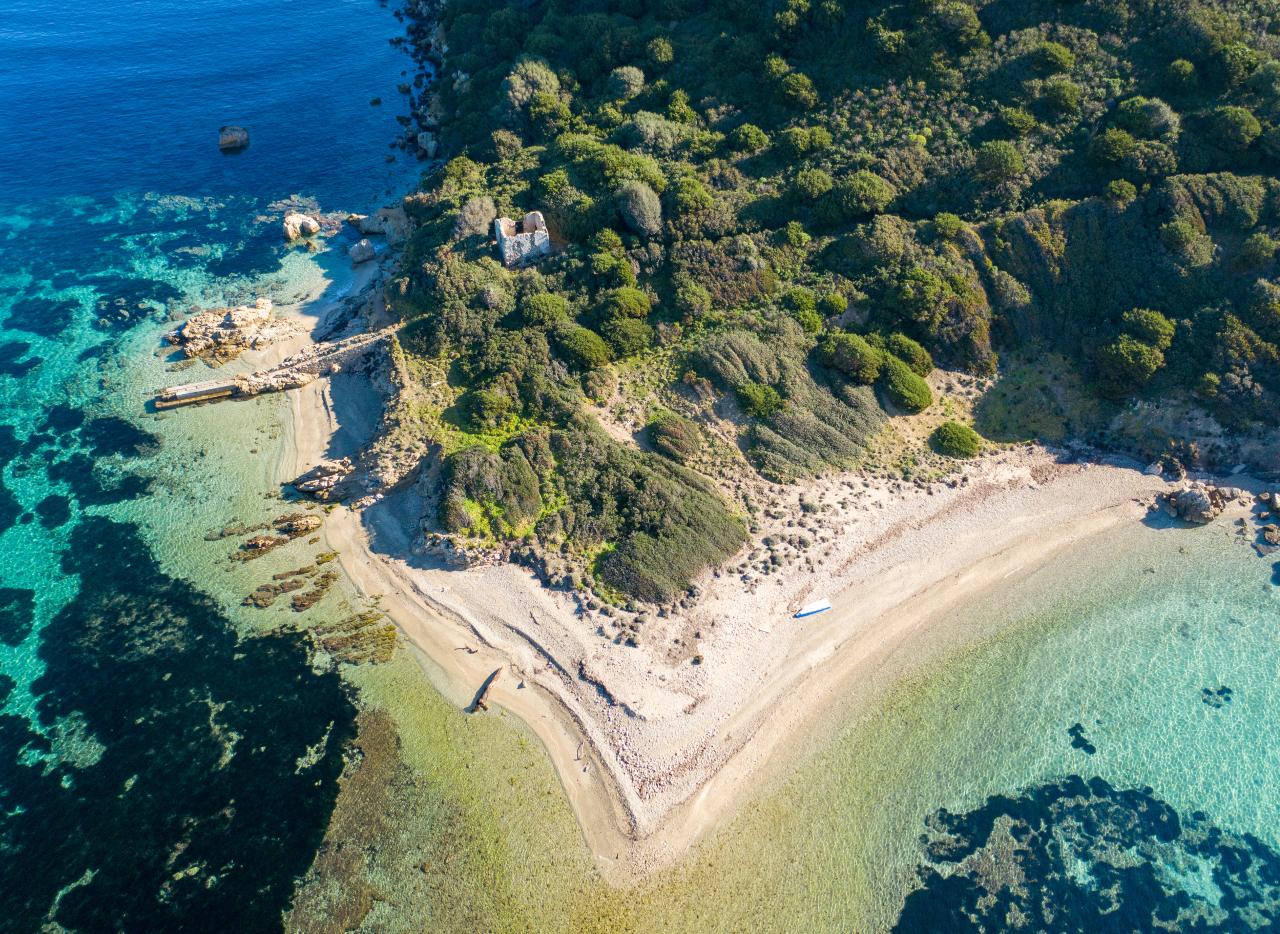 In short, in Olbia there is something for all tastes!